For a long time, we’ve been watching extensive advertisement for someone called Mahan Teymouri who’d been miserably poor before reawakening and insisting on telling us his secret at a price of 1.5 to 5 million tomans, but who’s Mahan Teymouri anyway? (This report’s been generalized due to the lack of time.) Teymouries are a family, looting a huge part of the society due to the lack of awareness, the occupation of national TV by maleficent lowbrows, irresponsibility of supervisory organizations and of course their “Greed”. The family’s main character is the big brother Mohsen Teymouri Jerokani who started to hold wealth meetings for people with “Seyed Hussein Abasmanesh” (an old fraud in this field) since 1392 HS abasmanesh.com/fa/ . However, soon Mohsen Teymouri departed and started his own business. 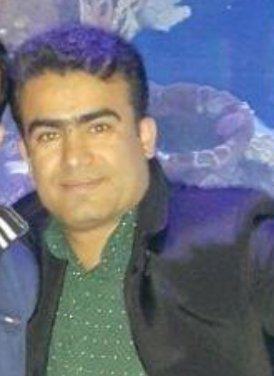 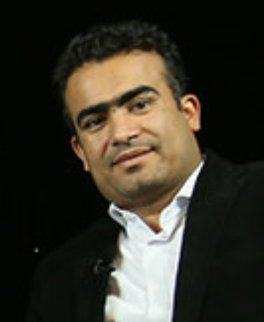 Finding this business unbelievably pleasant, Mohsen Teymouri expanded it to the whole family, both sisters: Maryam Teymouri Jerokani and Ma’soumeh Teymouri Jerokani along with the little brother Muhammadrasoul who’s on top of the fraudulent list by the pseudonym of Mahan Teymouri. 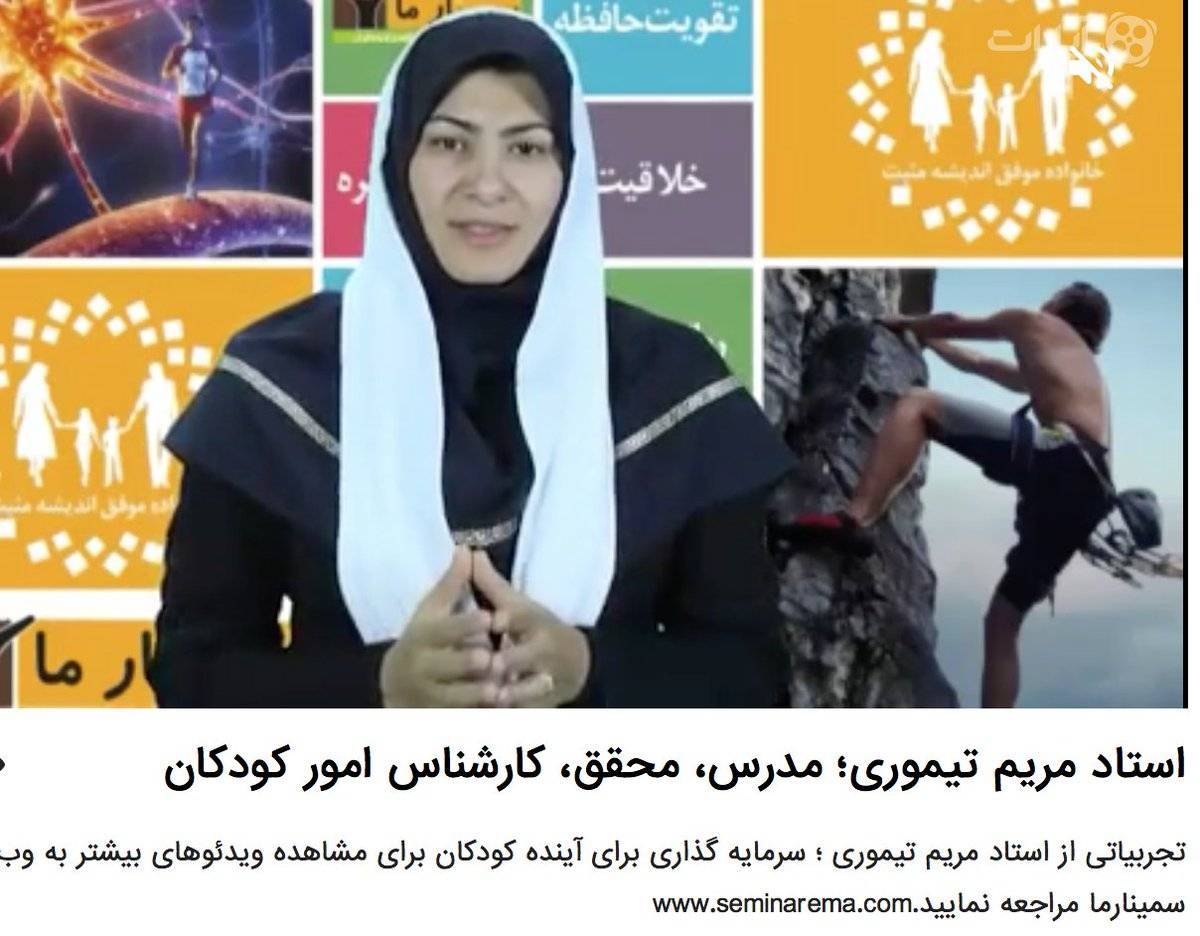 Experiences of Maryam Teymouri; investment for the future of children refer to our web seminar to watch more videos. 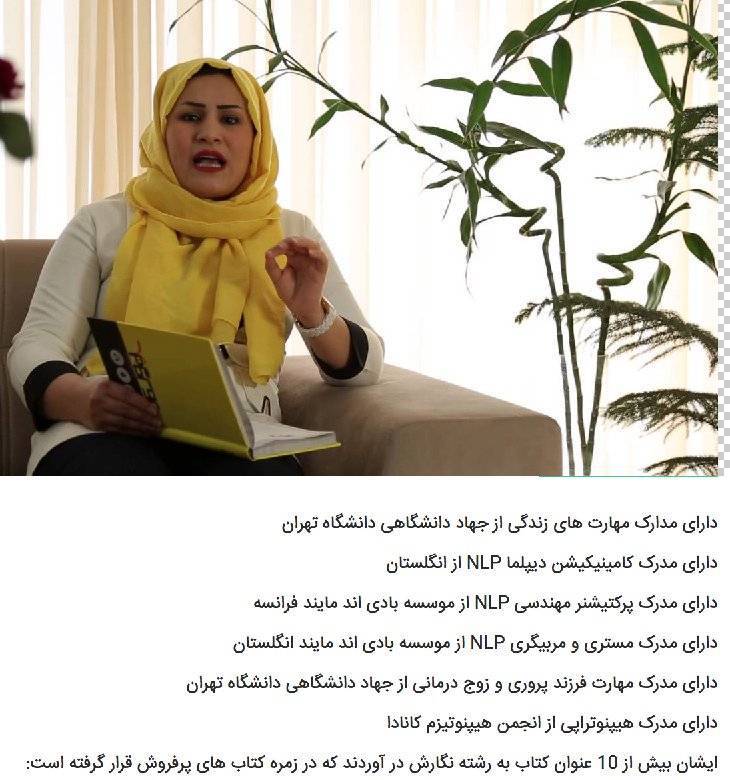 Of course , this family has devoted more elite members to society, cousin Muhammadreza Teymouri mohamadrezateimouri.com and another one of those tormenting us by her advertisements professor Parisa Nasri Sheyjani (family’s daughter in law) !! With 500 thousand members on her channel and millions on her advertisement! 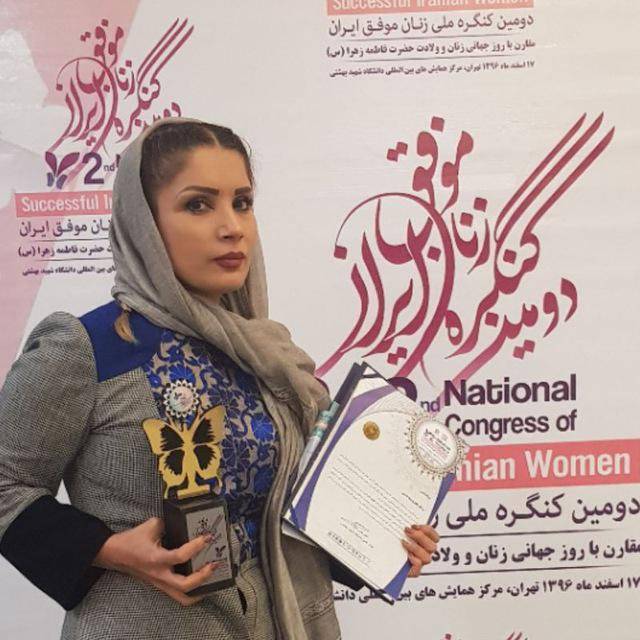 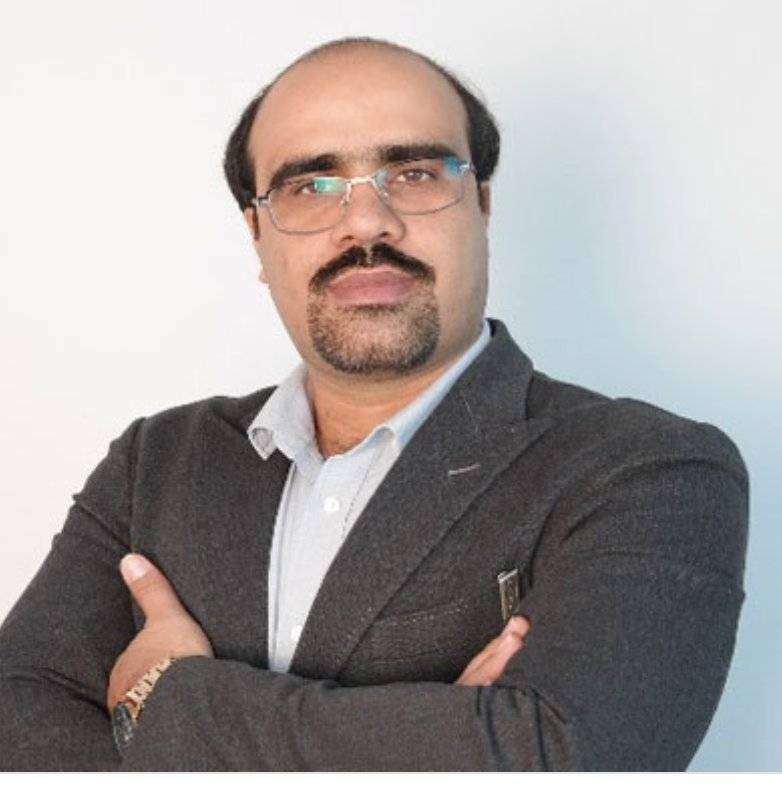 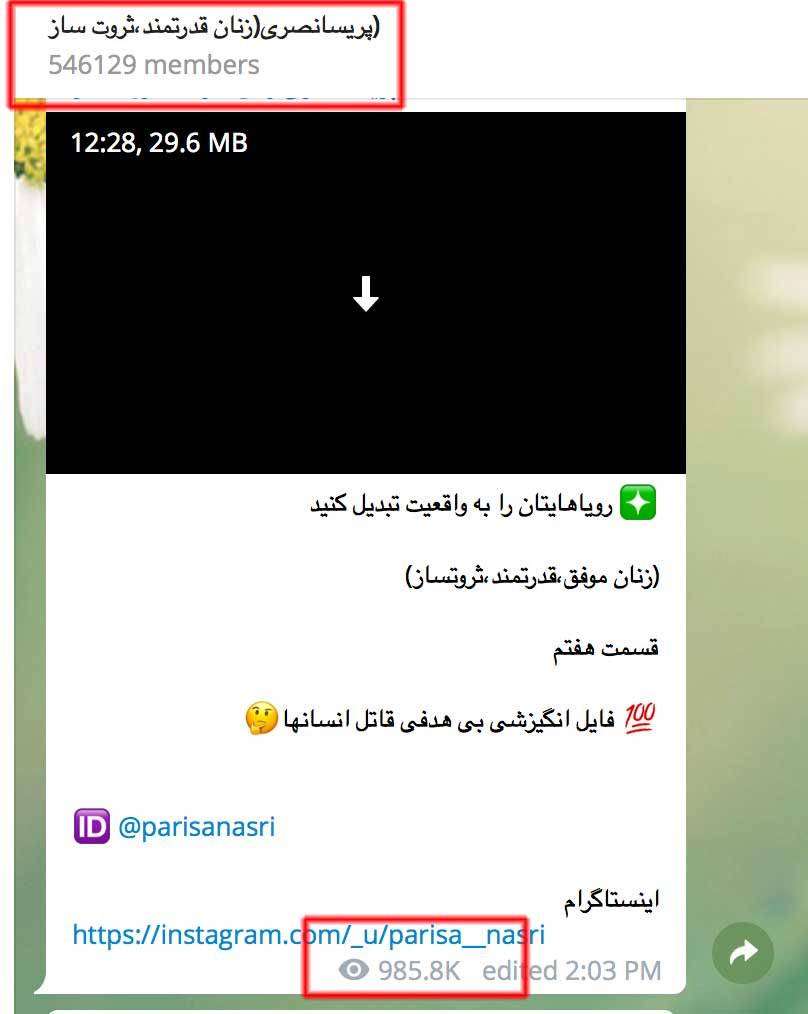 Unlike his claim that he’d been miserably poor, my investigation revealed that this story along with all his other crap are only a trick to sell more of his packages. twitter.com/murtada_hm/sta Picture shows the time when Mahan was young and miserable. 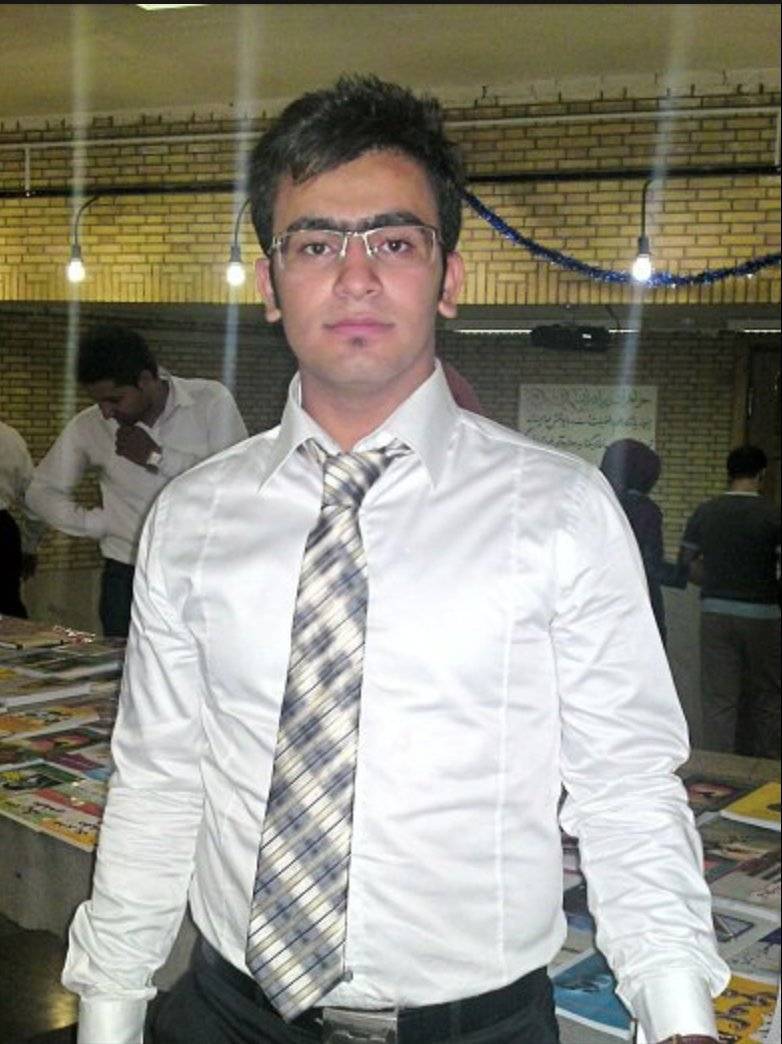 More tragic than these frauds’ way of living being looting people, is the national resources being at their service, the national TV where actual reliable people have no chance to be at has boosted their fame many times. 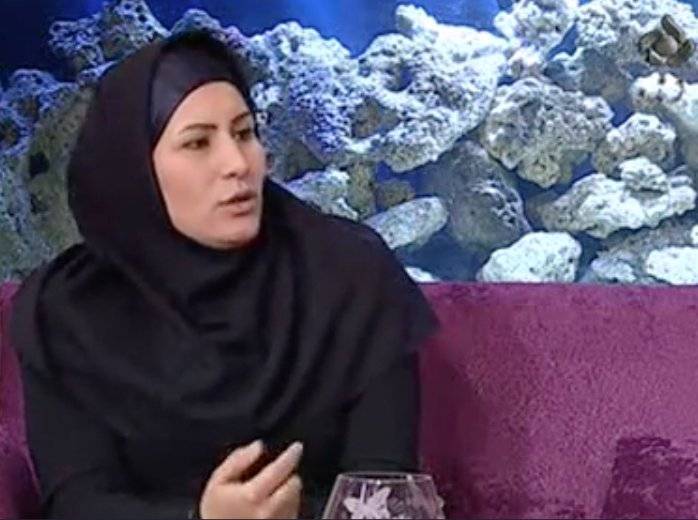 This investigation had other perspectives like the huge amounts of money spent daily on his Telegram advertisement for his channel with 1 million subscribers to be seen and also his Instagram advertisement and whether or not any supervisory system exists in this country to name 2 people besides his family who became successful by enormous amounts of his sold packages.

They’re becoming more powerful every day and stopping them becomes more difficult after each day, today Mohsen Teymouri has launched an interesting website seminarema.com in which he schedules seminars for his family and himself!! Since 1993 HS their partner’s been Dr. Morteza Javid aka the Iranian king of memory!! Who introduces himself as a doctor despite lacking any graduate degree, since there’s no bill and they’re not being charged for bluffing. seminarema.com/course/seminar just take a look at that English teaching method it’s even lamer than teaching how to become successful in being successful and yet he’s invented it. 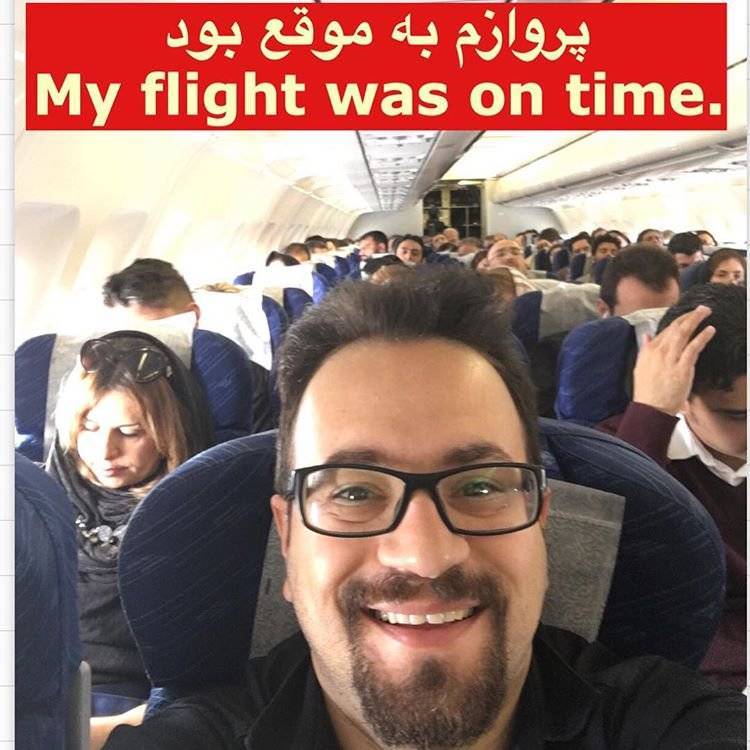 Then there’s Seyed Hussein Abasmanesh the family’s son in law who’s the ex-husband of Ma’soumeh Teymouri making the puzzle of their family business complete, this industry probably will remain in their family for generations.

I’m Ma’soumeh Teymouri, an international NLP trainer and the fist Iranian motivational lecturer woman. I’ve no doubt that you’re gonna achieve your dream life and anything you want by following instructions in my channel, you only need to read them for 15 minutes, you gonna change so come in only if you think you’re the one with the worst luck in your life… 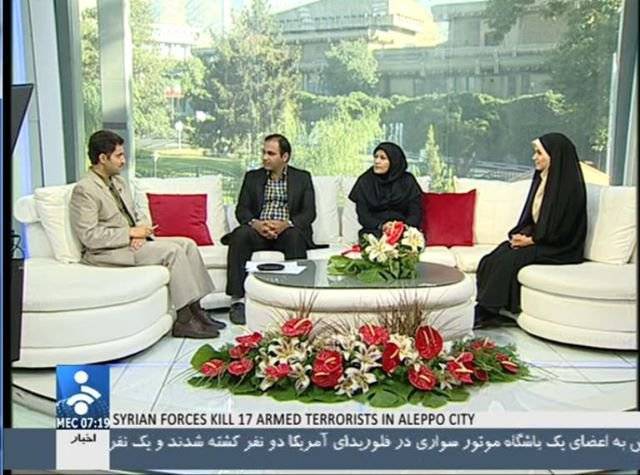 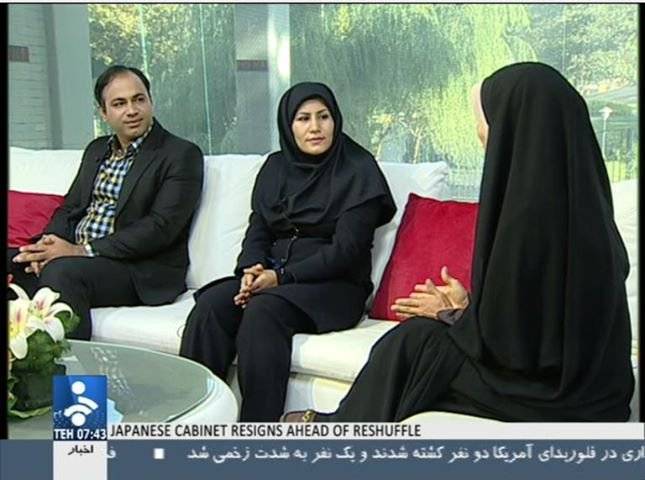 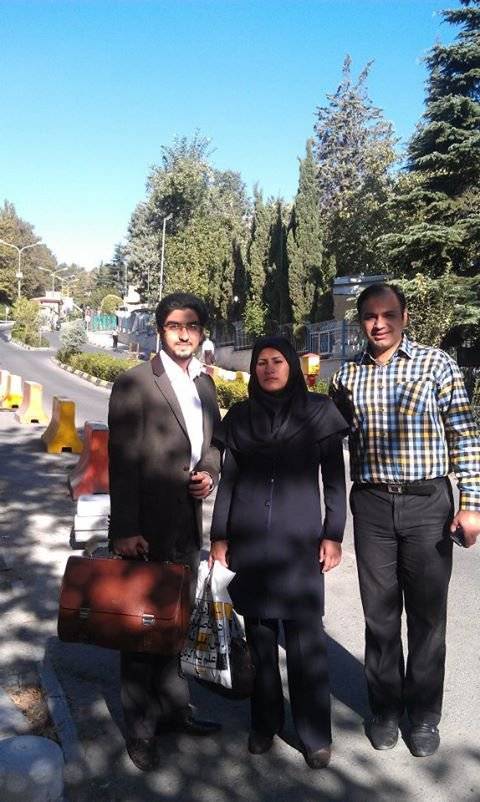 The whole family is busy advertising, advertises, advertises everywhere! It’s been seen by 4 million people on Telegram only! “you gonna achieve your dream life and anything you want by following instructions in my channel, you only need to read them for 15 minutes” it probably takes years to cover all the fraudulence in this family.

I’m Ma’soumeh Teymouri, an international NLP trainer and the fist Iranian motivational lecturer woman. I’ve no doubt that you gonna achieve your dream life and anything you want by following instructions in my channel, you only need to read them for 15 minutes, you gonna change so come in only if you think you’re the one with the worst luck in your life… 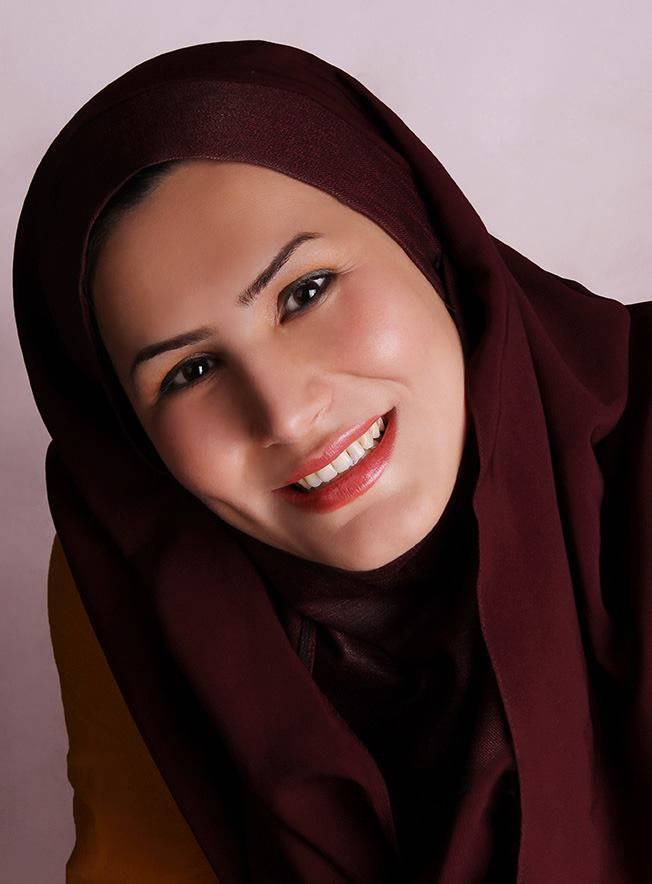 The richest Iranian boy is selling juice in Qum.

Some fellows asked me to add a part of an old anime to a tweet I wrote about Mahan Teymouri and other frauds following his style of promising people to make them billionaire. Carlo Collodi, who wrote the story of Pinocchio 135 years ago was so wise depicting these frauds in such a creative way. 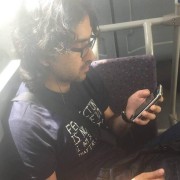 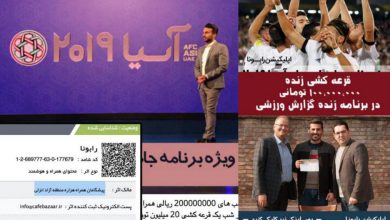 An application for gambling called Rabona 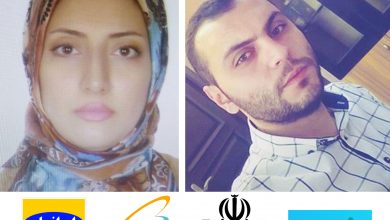 Who is Abbas Mahdavi Mehr the commerce manager of IRIB 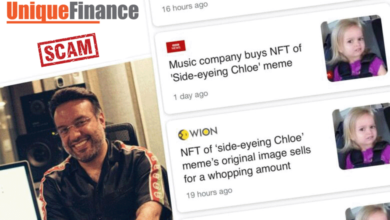 Farzin Fardin Fard who has 3fmusic identity is unique finance fraudster, not a crypto activist!